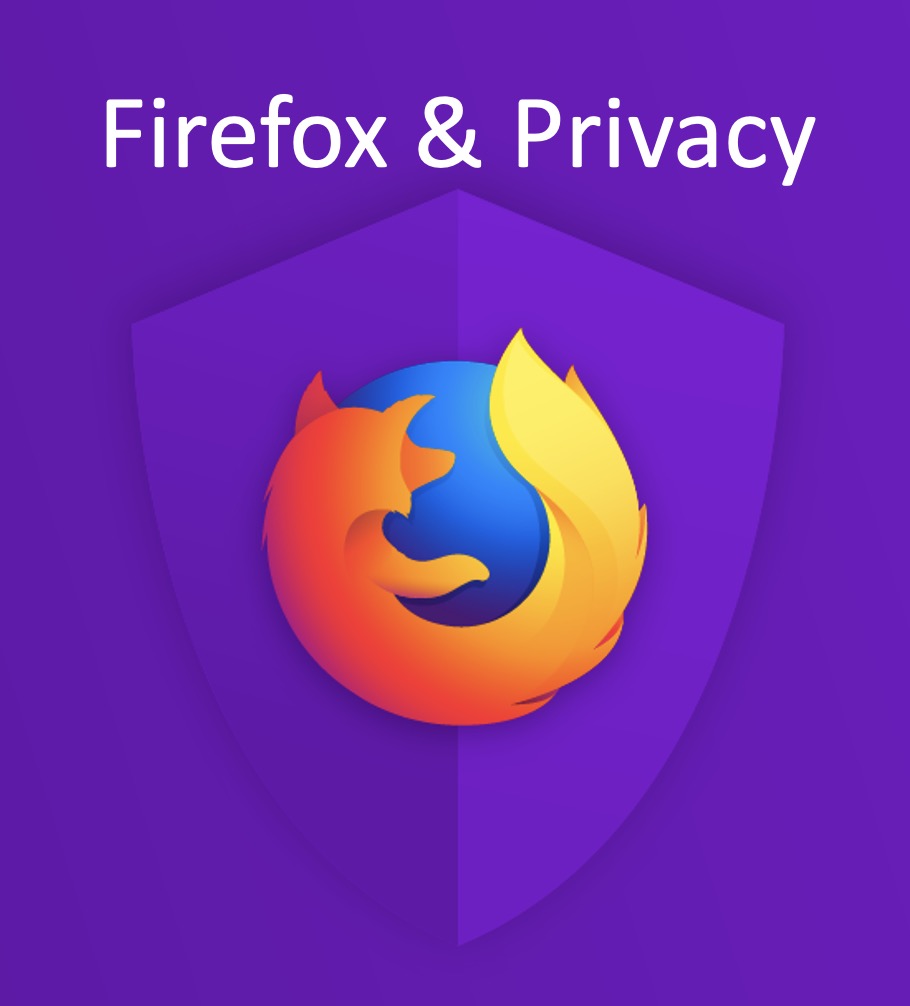 Lately these days the world of Analytics has been undergoing some shaking in terms of tracking and privacy and last but not least, very fresh, Firefox is here.

In fact, since yesterday, not by default but “on request”, the possibility of eliminating the parameters in the querystring relating to the main tracking is active (thanks to Marco for the news).

Firefox is removing parameters in the querystring

As mentioned, Mozilla Firefox version 102 was released yesterday and, among the new features, there is the possibility to remove the parameters in querystring -or everything that is present after the “?” in the url – used by the main tracking platforms, such as Facebook, Hubspot, Marketo and Mailchimp.

What does this new function translate into? Let’s take an example: content is published on Facebook that brings users to the home page of analyticsboosters.com; if someone clicks on it FB hooks its “fbclid” parameter to the url of the post and the landing url becomes: analyticsboosters.com/?fbclid=IwAR1rH0D22Hc3s9jflIhVrD3omG72IvEZQ05L3Y_UPo2YppgGJFzaXY4Ktzw.

With the Firefeox 102 function, if activated, the landing url will no longer contain the “fbclid” parameter but will be clean ie analyticsboosters.com.

So what does this new function mean in terms of tracking?

In practice, for all those parameters that will be listed within the function and that will be stripped, the relative platforms will not detect data for the post click, i.e. the user’s navigation following the actual click on the link.

At the moment the UTM parameters of Google Analytics and the gclid of Google Ads do not seem to be affected, so from this point of view the campaigns should continue as usual, without data loss (we will continue to monitor the update of the parameters)

Another question that arises now is: how much does the parameter stripping weigh in terms of non-tracking?

At the moment there is obviously no certain data but by analyzing Firefox’s penetration in the worldwide market it is noted that it is equal to 3.30% while for Italy it is approximately 5% (source: StatCounter). Since it is not a native feature but it must be activated, by estimating the possible heavy or pro user of FireFox, we can estimate the data loss around 1% – 1.5% of the overall total (for IT and WW).

Activate the parameter strip in FireFox 102

To activate the parameter strip function, just go to Settings> Privacy and Security and click Restrictive, as highlighted in the following screenshot: