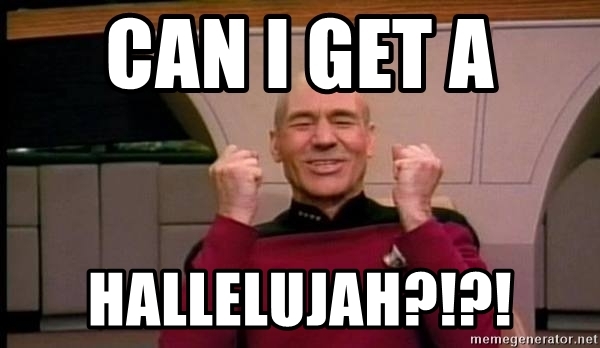 Now we can ask for an halleluja because we can merge data and create some calculated fields starting from the data blended.

First of all we need to blend two datasets, for example Google Search Console and Google Analytics Data.

Now we can set the new calculated fields: CTR Clicks on Sessions by merging the two metrics as showed in the screenshot. 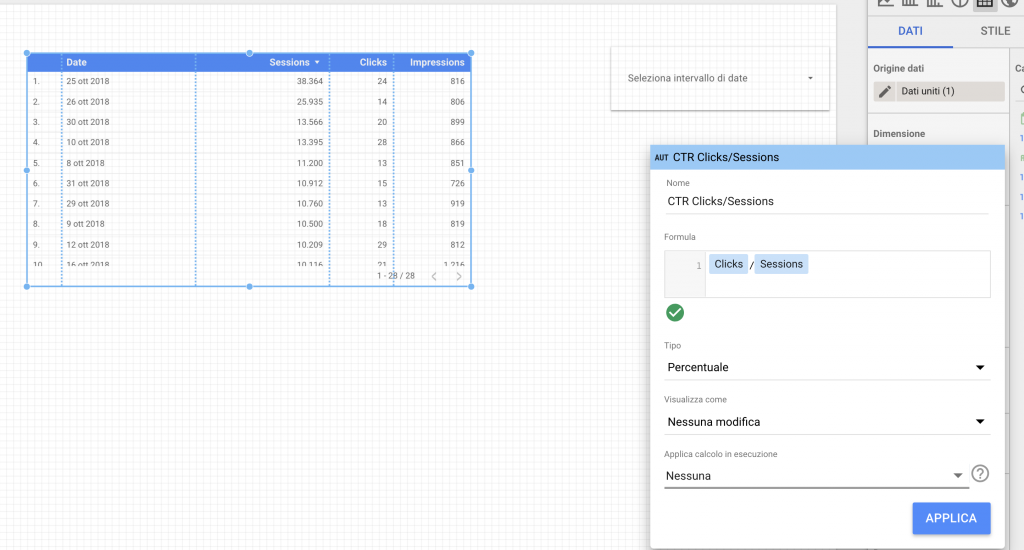 Last but not least, import this new metrics in the blended table